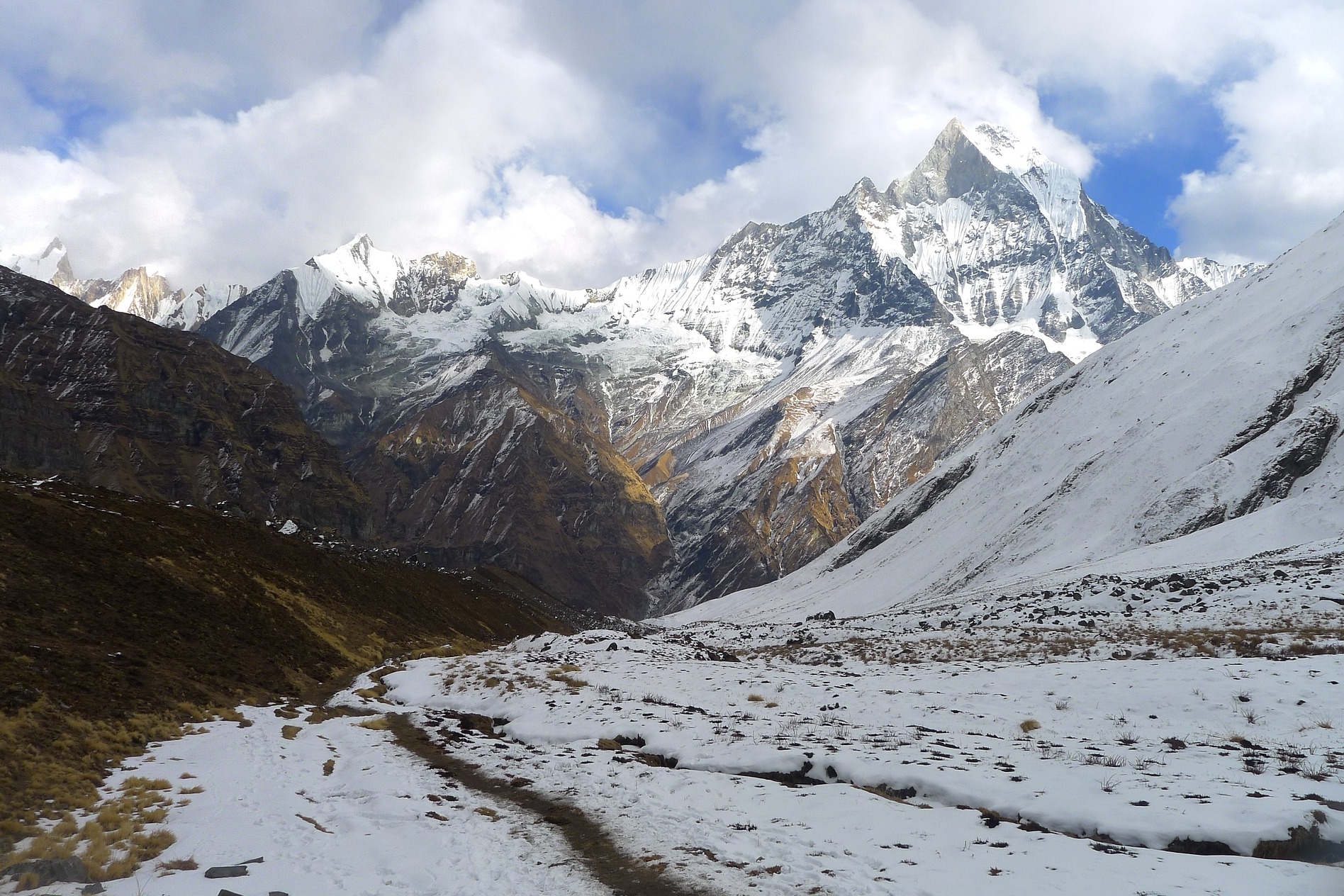 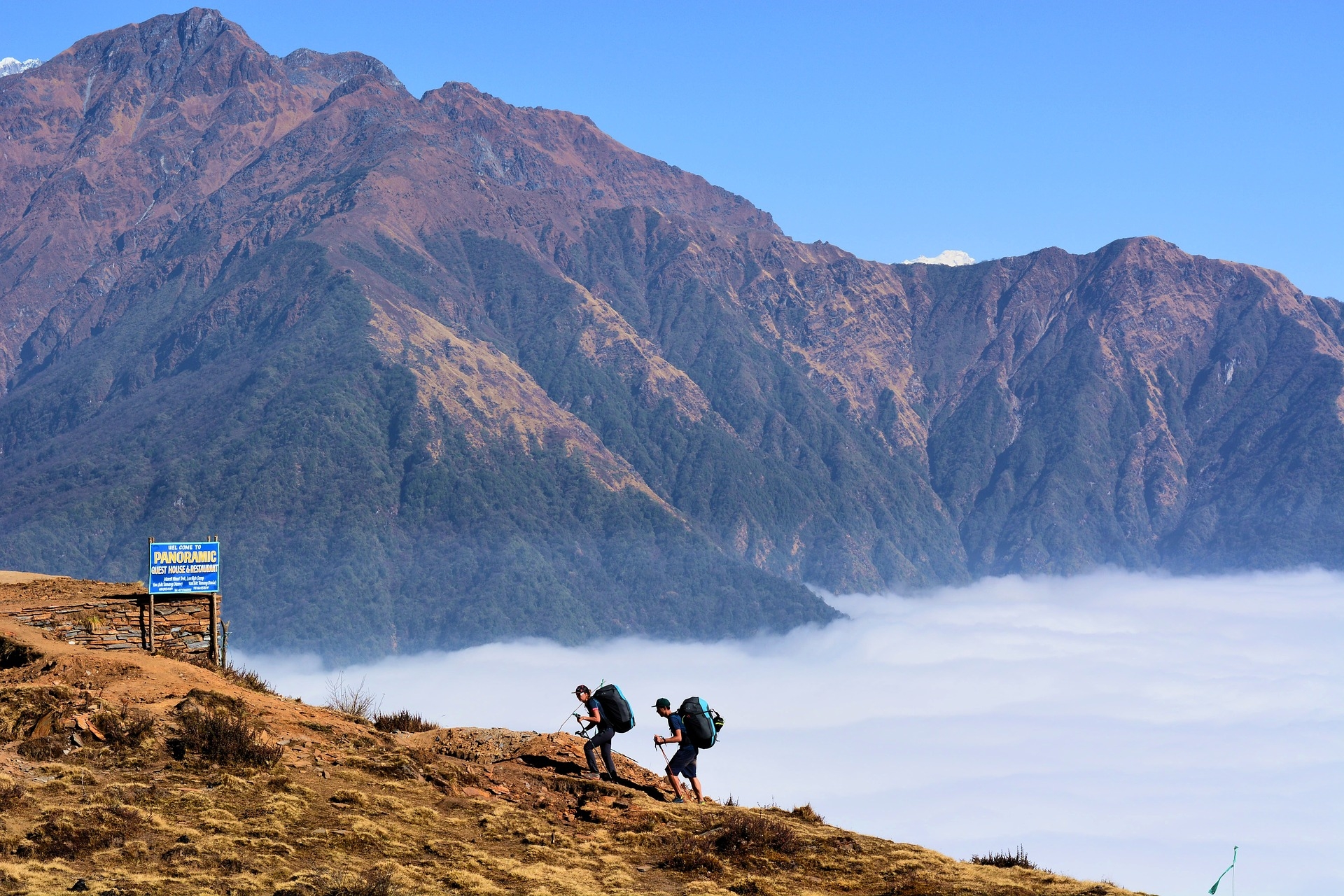 The Annapurna Circuit trek is one of the most famous adventurous trekking destination throughout the decades in Nepal. Himalayan Friends takes you through the northern side of the Annapurna Himalayas! The Annapurna Circuit trek is universally appreciated adventurous trekking destination, that lets you experience different kind of climatic regions, encounter with typical indigenous people of the Himalayas to learn about their unique culture and tradition. The Manang region is basically the home place to ethnic people such as the; Gurung, Thakali, Magar, Limbu, Rai and Sherpa, all these people are heavily influenced by a traditional and peaceful Tibetan culture. Beside these features of the Annapurna Circuit in Nepal, the trek ends with a crossing of the Thorang La Mountain Pass, situated at the elevation of 5,416m/17764ft. Annapurna is one of the 10th highest mountains in the world and the views from the entire trek are incredible, with over 140 different mountains on clear days. This classic Himalayan trek in the Annapurna region lets you to explore around the entire Annapurna massif.
History of the Annapurna Circuit Trek:
Since the early 1980, it opened for the foreigners and get incredible popularity among the international Trekkers and Travelers. Before reaching at Manang a river leading northwards gave recently evidence of people living there and the government soon discovered the Nar Phu Valley which can be visited on the Nar Phu trek in Nepal. The cultural impressions and stunning nature make this trekking worth visiting. The Annapurna Circuit Trek provide an opportunity to explore ancient Braga Monastery. It is one of the oldest monasteries in the Manang region. Beside this you can visit a famous Muktinath Temple, a Pilgrimage sites worshiped by Hindu and Buddhist devotees.
The route of the Annapurna Circuit:
The Annapurna Circuit Trek starts from the eastern part of the Annapurna Region at the end of the other famous Manaslu trek in Nepal. From here the journey brings you around the Annapurna Range to northwest. Following the massif westwards trough developed paths and trails the village of Manang comes in sight. Here there is the option to visit Nepal’s highest lake, Lake Tilichio (4,949m/16,138ft)! Continuing on the trail heads for the crossing of the Thorang La Pass, which is a major highlight on this trek around the Annapurna. Descending down from Thorang La we reach to Muktinath a famous pilgrimage site, and ultimately to the apple orchards of Kagbeni and Jomsom. At Jomsom a morning flight takes us to Pokhara, a peaceful lake side city.
The Annapurna Circuit trek in Nepal with Himalayan Friends, can be made shorter or longer as per your booking choice, also during your stay in Pokhara some activities can be done such as; boating, city tour or adventure activities like paragliding. 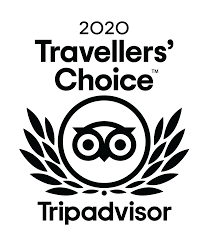 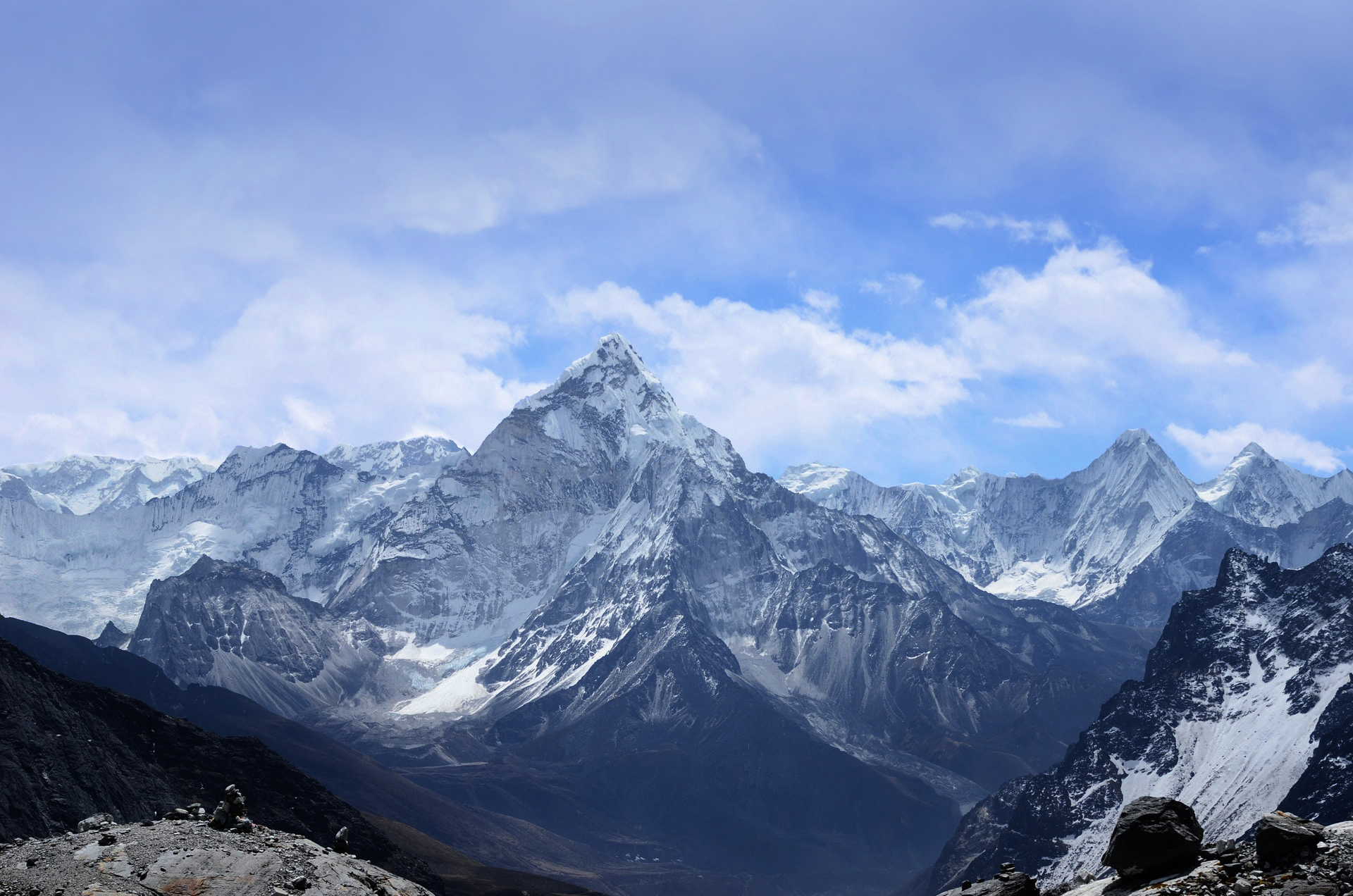 he Langtang Trek is a thrilling and adventurous journey through the stunning Langta... 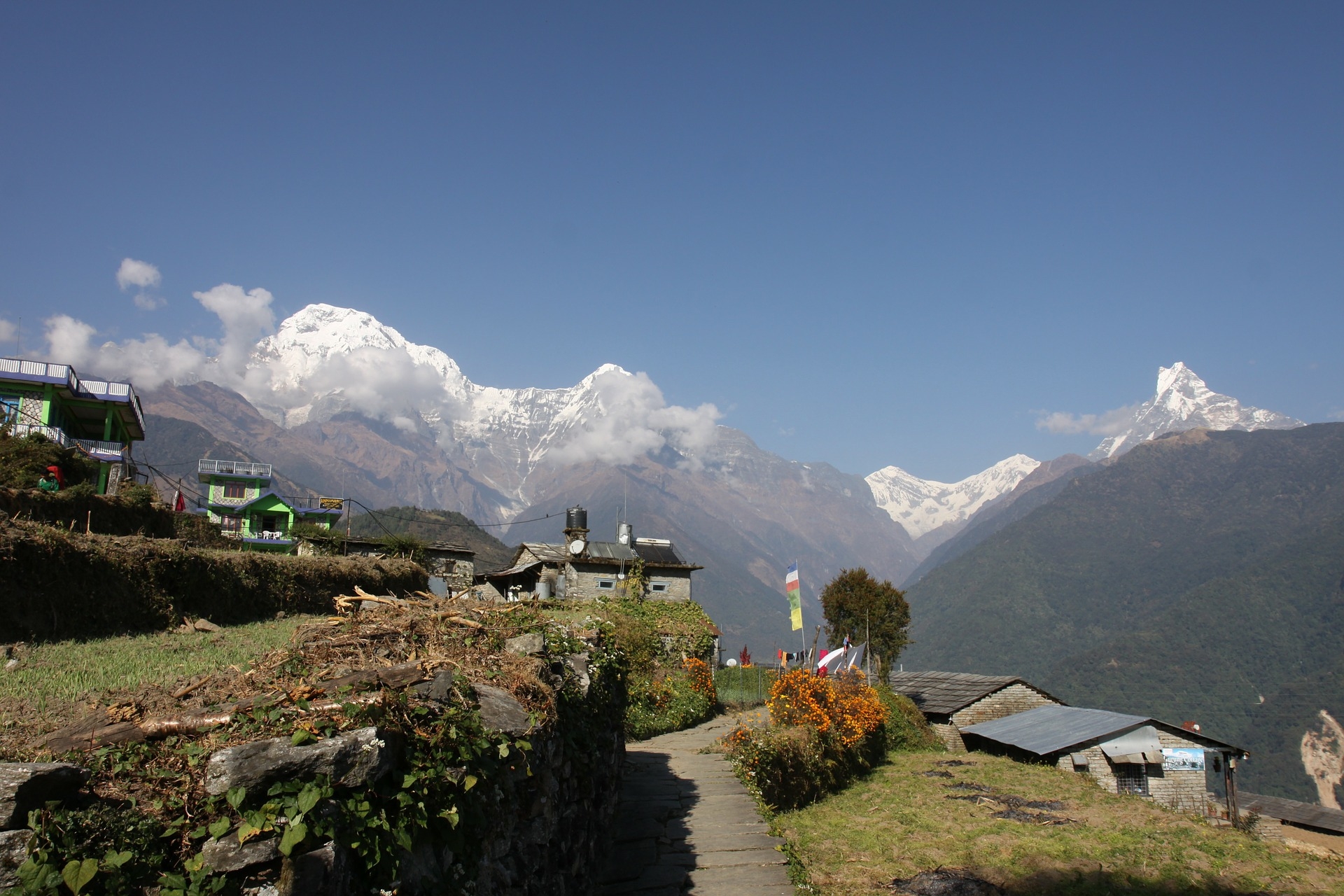 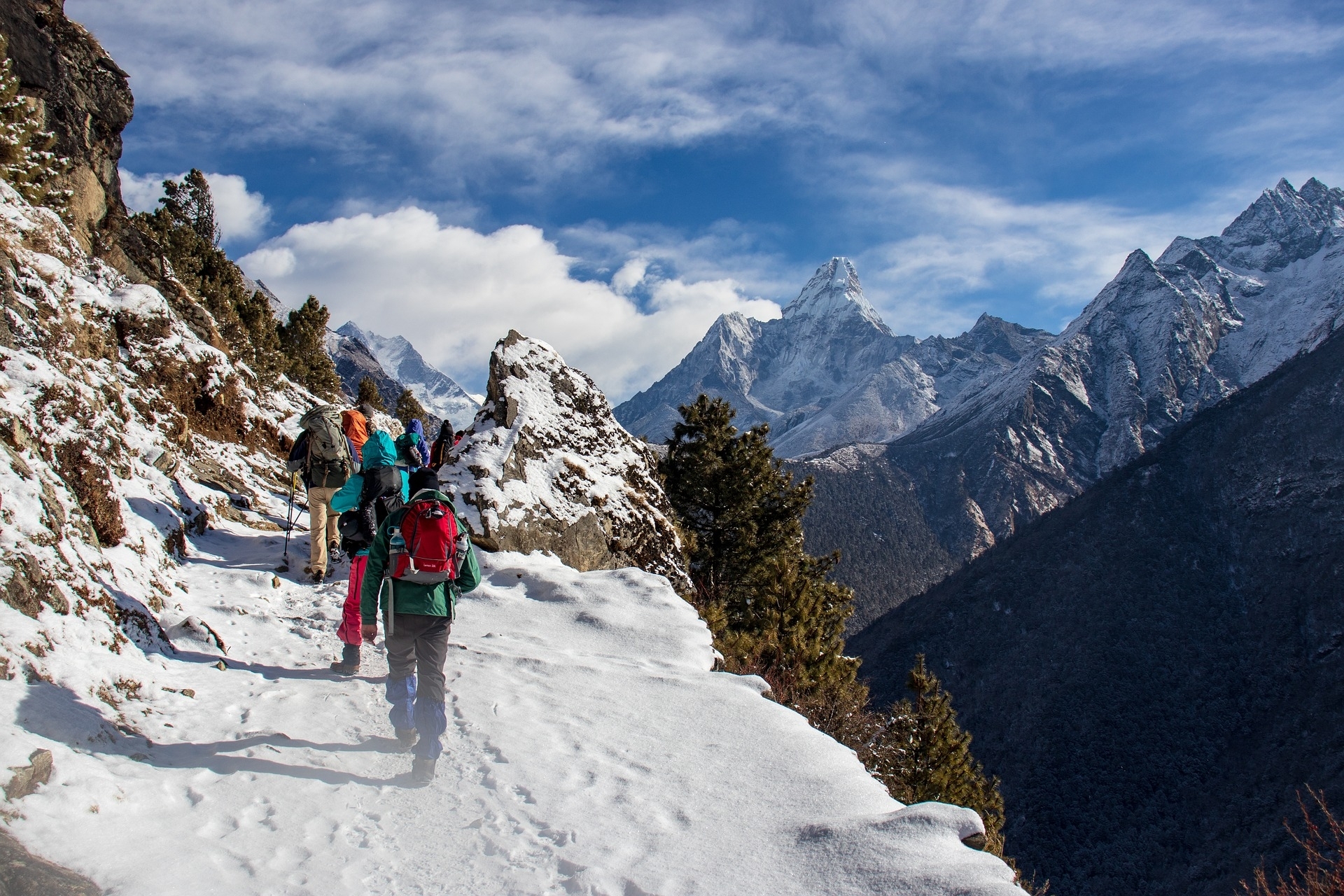 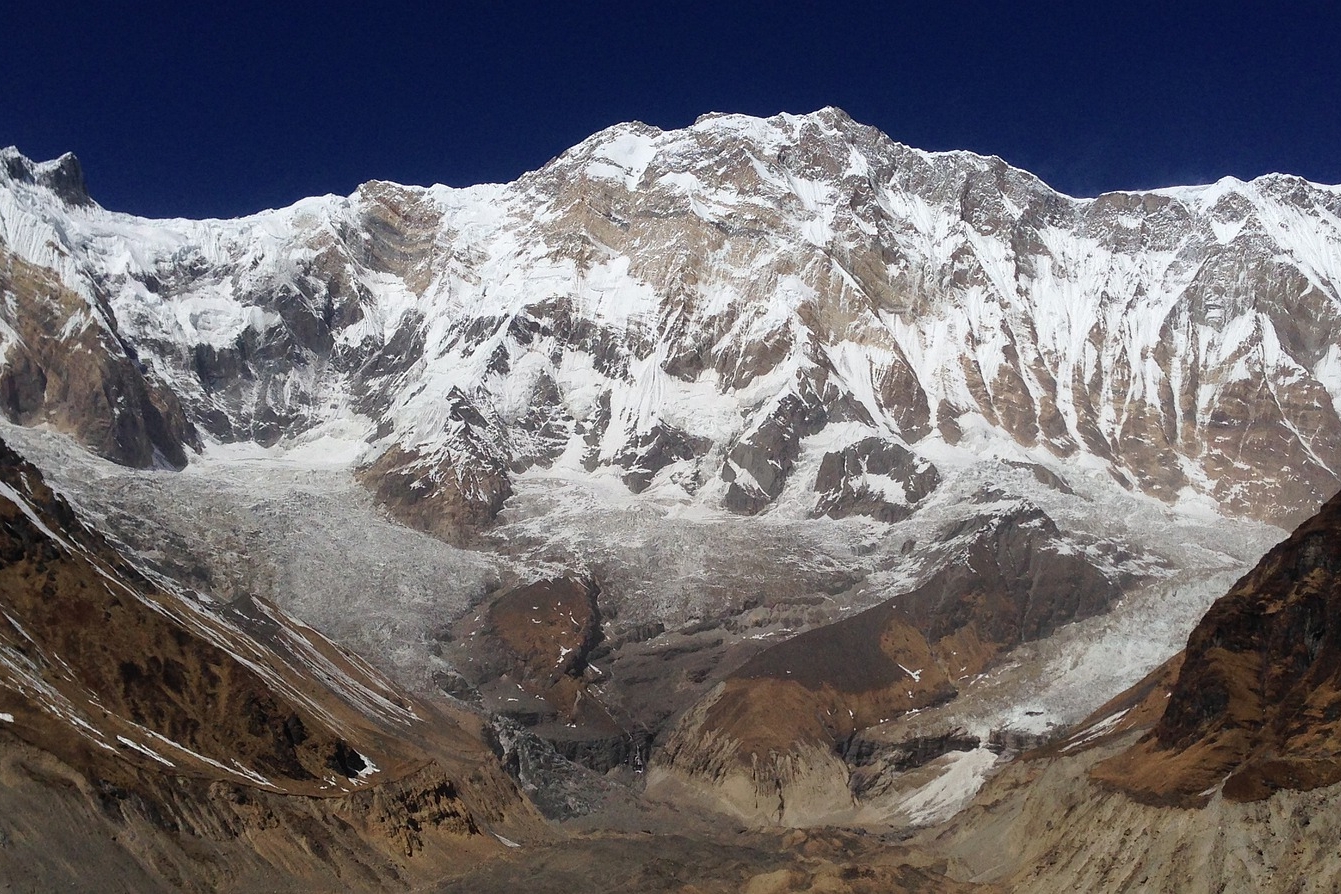